To have the optimal experience while using this site, you will need to update your browser. You may want to try one of the following alternatives:

Recent Before & After Photos

Reconstruction on Church in Bedford,Texas 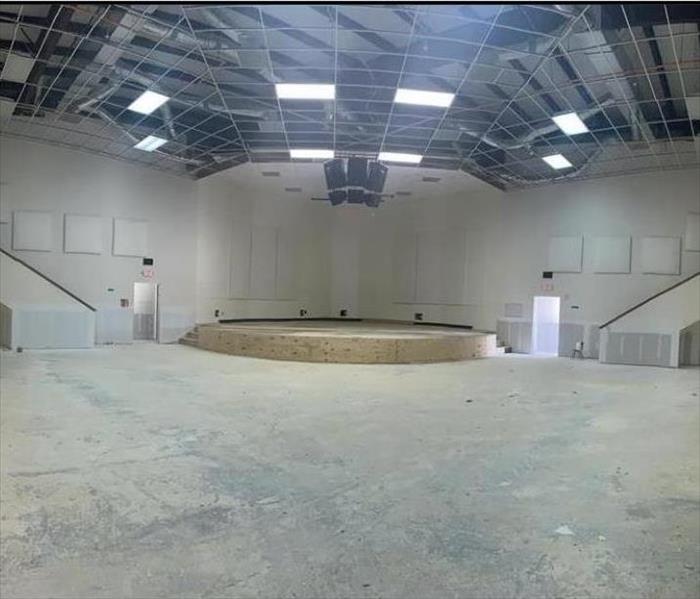 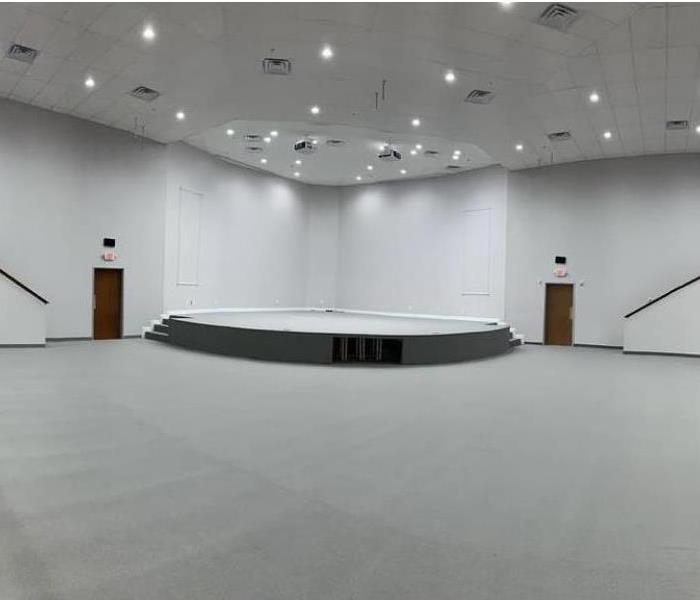 After the Texas freeze in 2021, this church incurred damage from 13 busted pipes. Our water team was able to help them reopen areas of the church after only thr... READ MORE 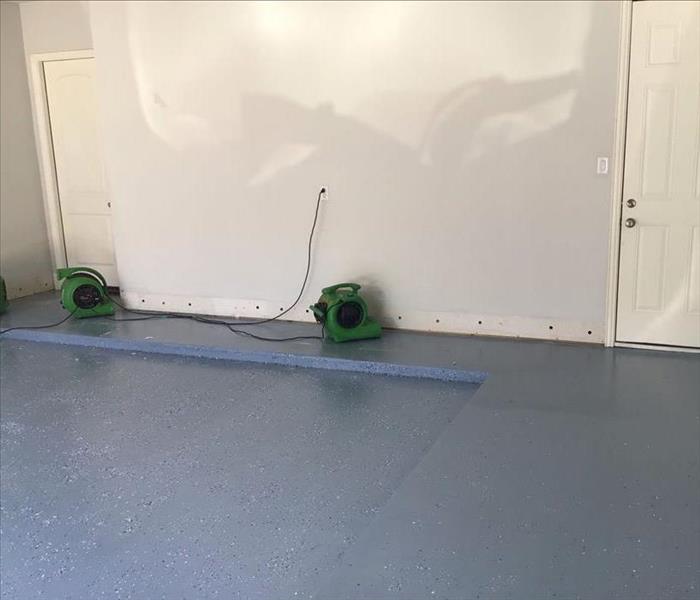 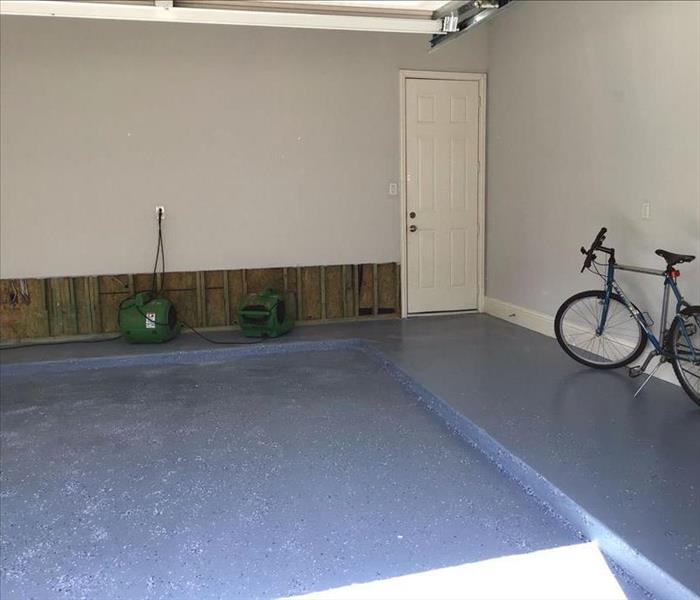 This photo shows the progression of one drying day to the next. This home had a leak in their attic that made its way all the way down to the garage, all from o... READ MORE 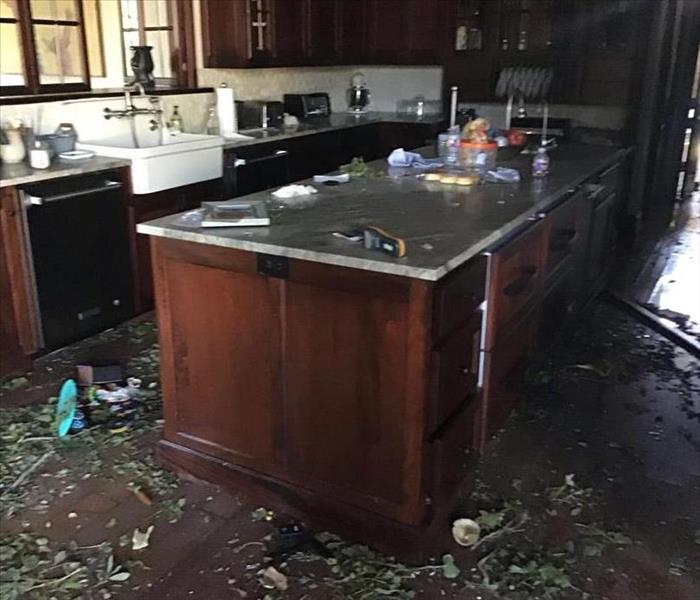 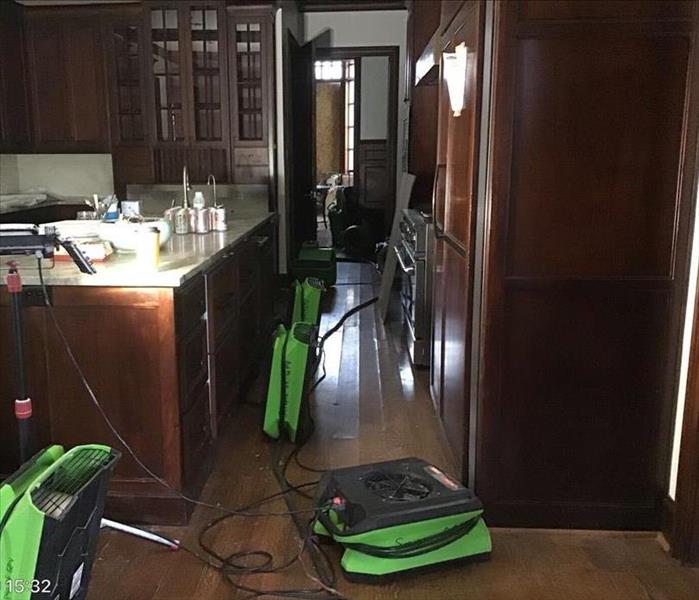 SERVPRO of Hurst-Euless-Bedford is comprised of an extremely hard-working group of professionals that are ready to respond 24 hours a day, 7 days a week in situ... READ MORE 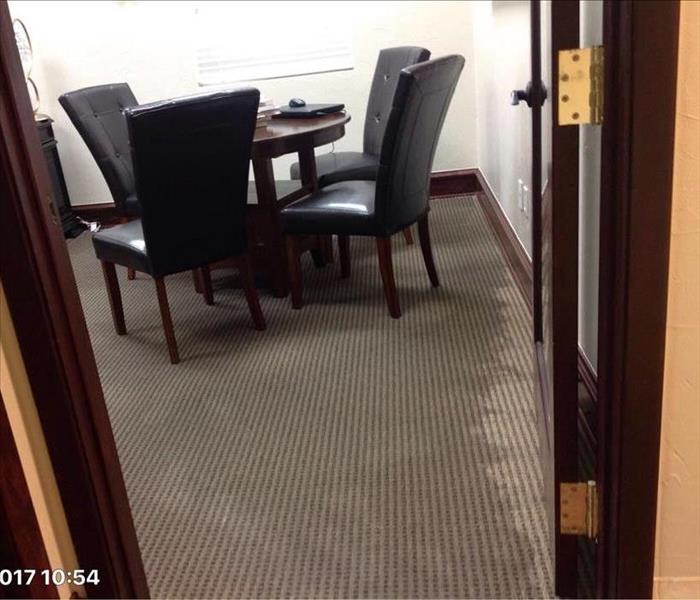 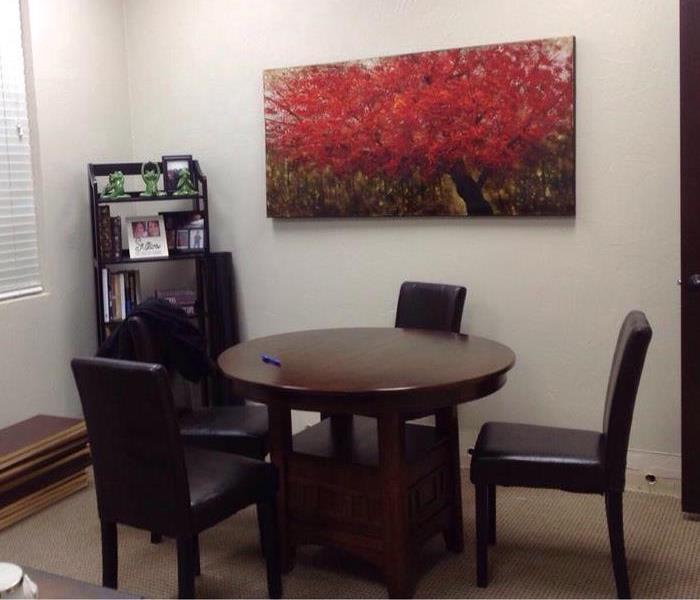 Nobody wants to have a meeting or work on an important task in a soggy office. When this building had water damage in their building from a burst pipe, we were ... READ MORE

Standing Water Inside a Building in Euless, TX 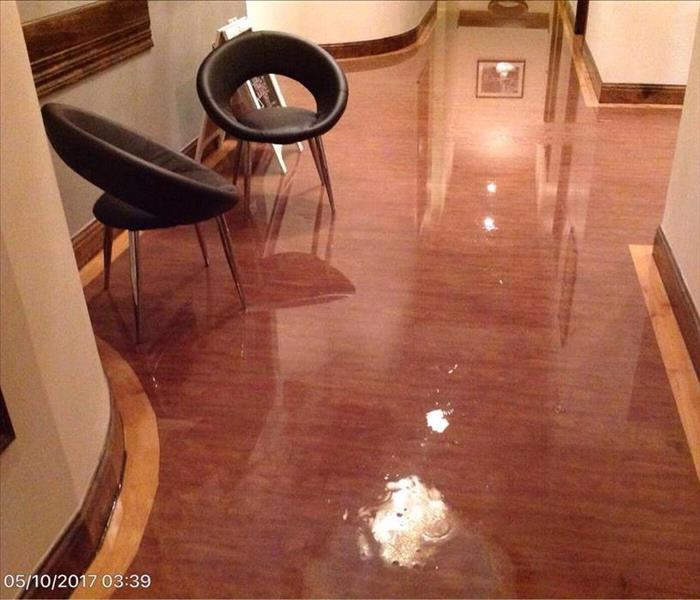 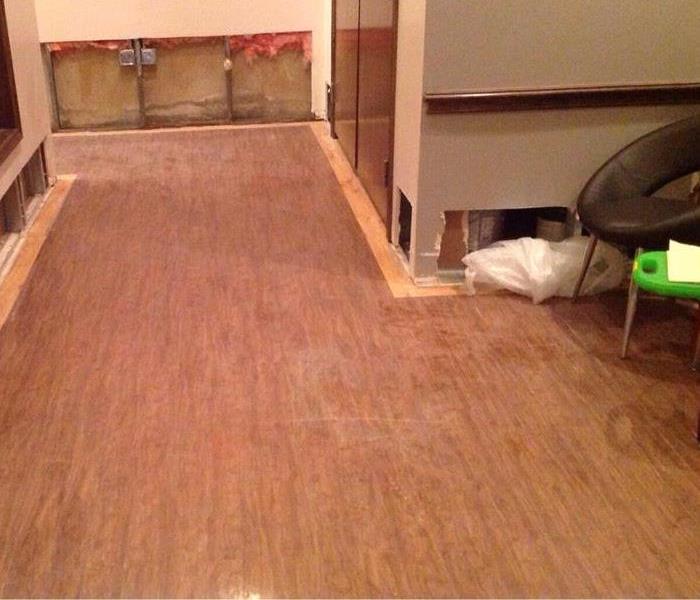 Look at all that water! This saloon flooded and had water all over the hallways and suites. Our crew got on site immediately to begin extracting the water and p... READ MORE 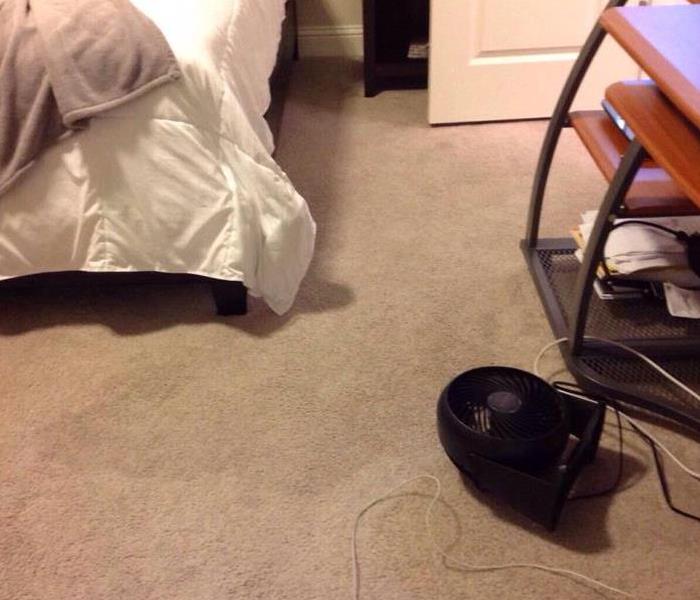 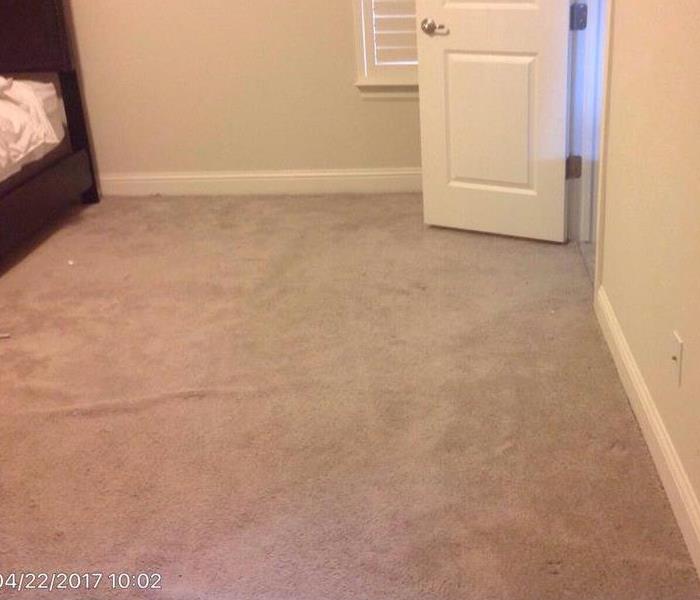 No job is too large or too small for our team here at SERVPRO® of Hurst-Euless-Bedford. This home had a leak that caused water to spill throughout the home ... READ MORE 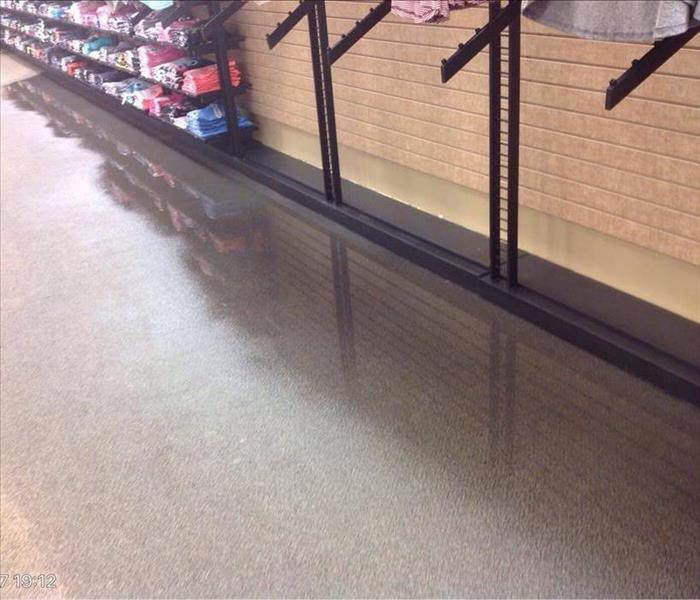 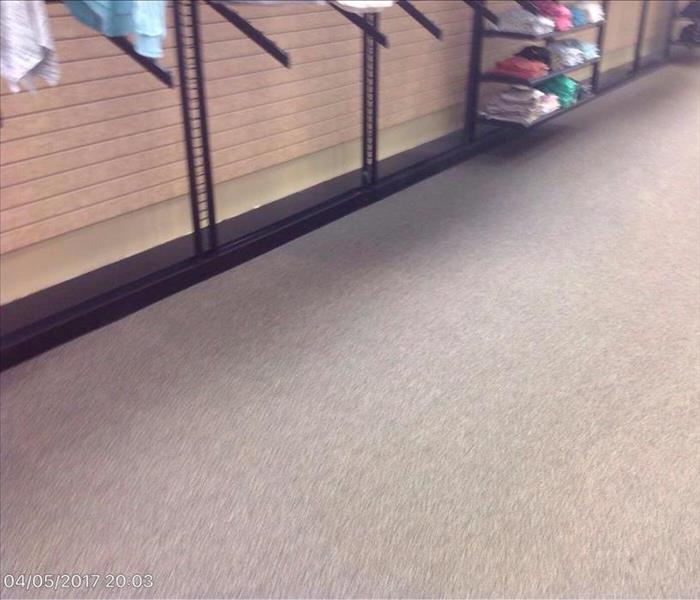 Water began seeping out from under the walls in this retail space after a pipe broke in the building. The situation needed to be handled quickly so that the exc... READ MORE 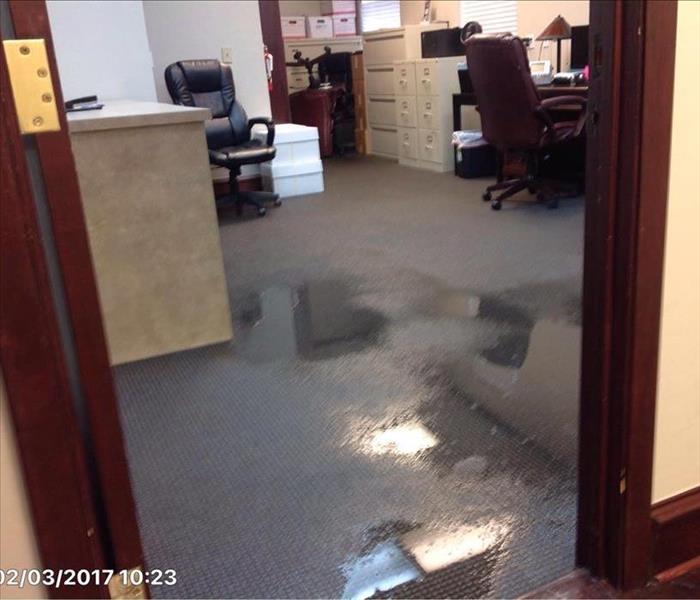 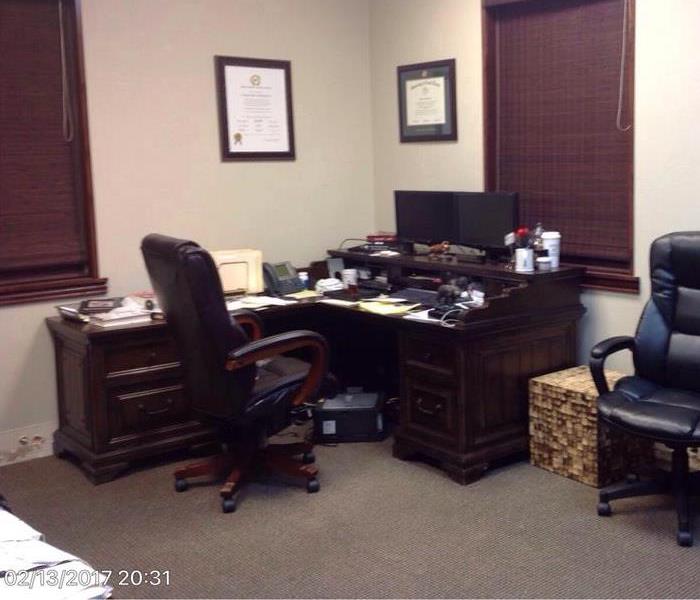 Disaster often strikes when you lease expect it. This office had a huge amount of water flood in. The excess water pooled on the floor and affected the entire a... READ MORE 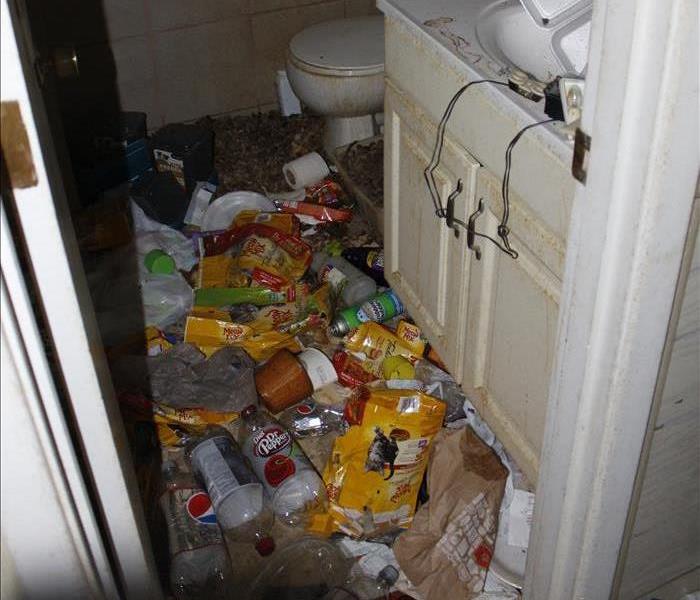 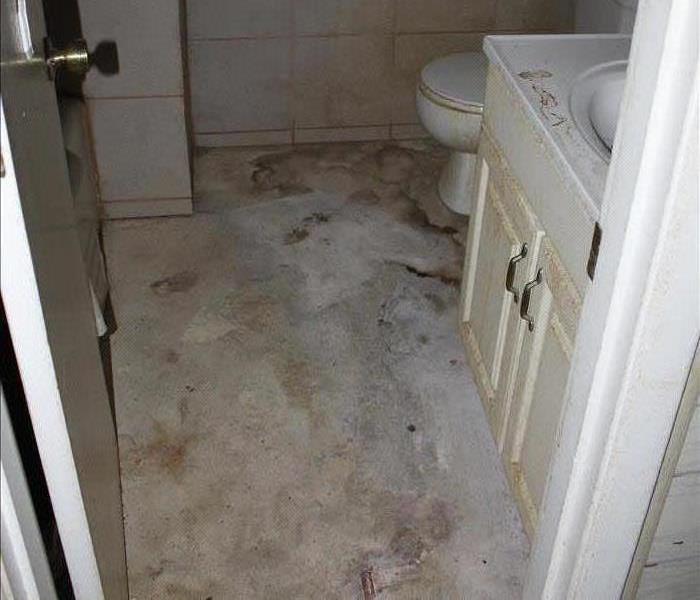 Some jobs are so big that you have to call in a special team just to handle them. When the city realized the state of this house, they closed it off and deemed ... READ MORE 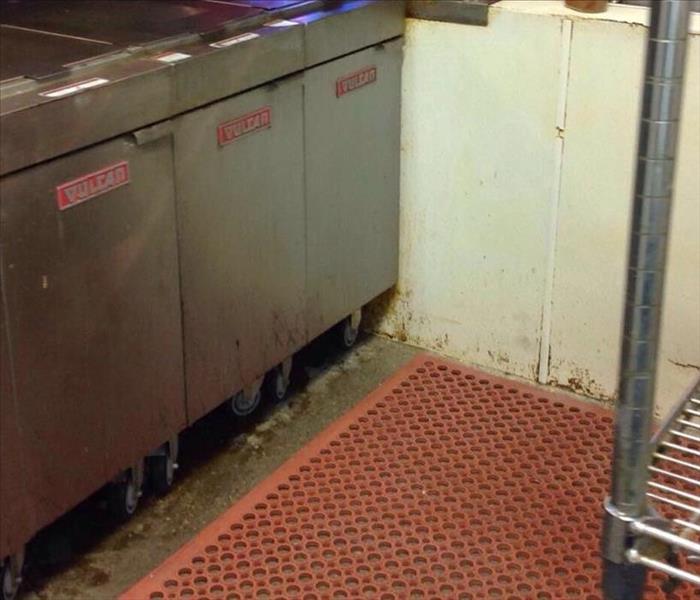 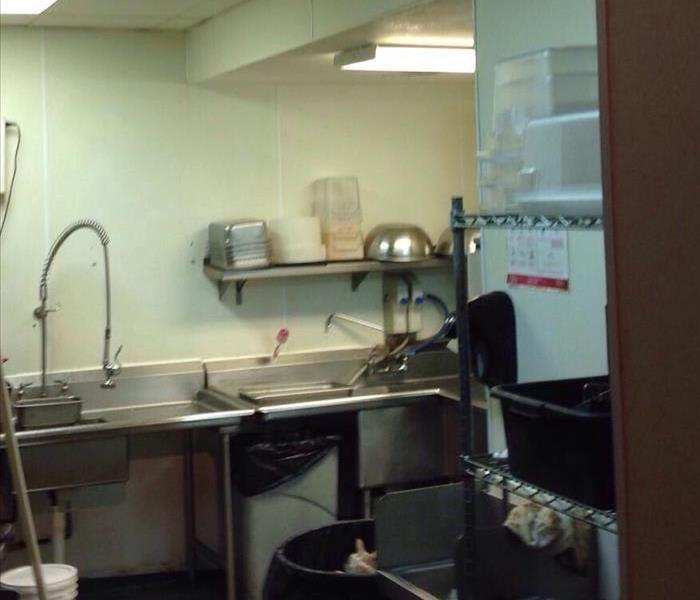 This commercial facility located in Hurst, Texas, had some very heavy build up of dust and dirt and food traces that had accumulated over some time. They really... READ MORE

Recent Before & After Photos

View Older Before & After Photos